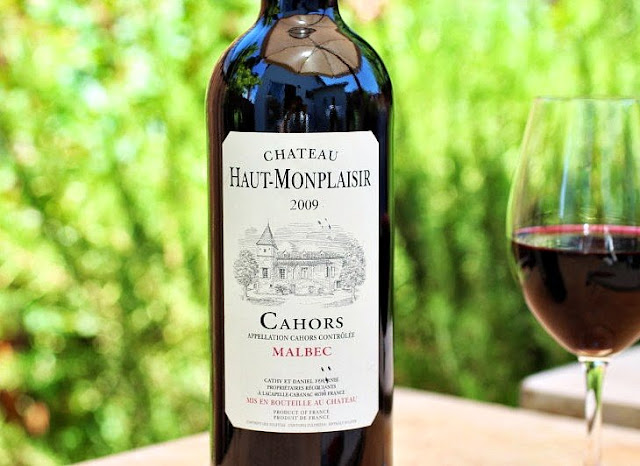 Once upon a time in America, red wine was called Burgundy and white wine was called Chablis. They came in huge bottles (often one-gallon jugs) and they were cheap. We all loved them for their price and size, including me. It was a truly American invention. Then all of a sudden Cabernet Sauvignon and Chardonnay came on the scene as the latest sensations, just like Michael Jackson’s big hit album “Thriller” around the same time in the early 1980s. We all welcomed them and they became King and Queen of wines in America… and Napa Valley became famous with only a few dozen wineries (currently more than 200). In the '90s, the wine craze continued, and Americans found new tastes in red wine (Merlot) and white (Sauvignon Blanc). We became more sophisticated about wines, and many wine snobs were born. In the new millennium, Sparkling wine/Champagne and Pinot Noir were added to our repertory and California became one of the major wine regions of the world.

In recent years, wine merchants in America have been pushing red wine from Argentina, especially Malbec. I remember the first time I tasted Argentine Malbec in the late 1990s I was invited by a small group of wineries from there, but thought the wines inky, uninteresting and lacking in market value, even though they were pretty cheap. In the past couple of years I have been offered quite a few new Malbecs from Argentina, and have noticed a definite improvement in quality, but prices are higher… way too high in some instances.

Cahors is a small wine region located in the southwest of France. Their dominant red wine is Malbec. In fact, this is the birthplace of Malbec. Cahors is not well known in America but has a great reputation in Europe, and if you’re lucky you may find them very reasonably priced here (in the $15 - $25 range). When I had a grand winery tour in Bordeaux in 2002, my French friend introduced me to the wine and I immediately fell in love with it.

It is a pretty bold/big wine, but with a sophisticated, silky… just plain delicious …taste. It is perfectly suited for this time of year paired with grilled meat, poultry and vegetables. Last week I served Cahors Malbec with grilled salmon and our guests loved it. Try finding some and discover this wine for yourself! 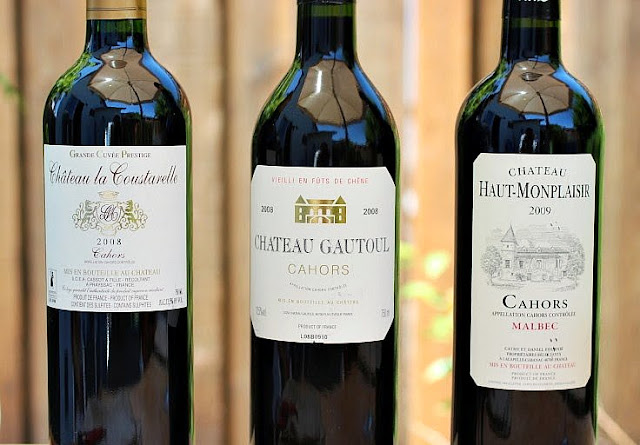 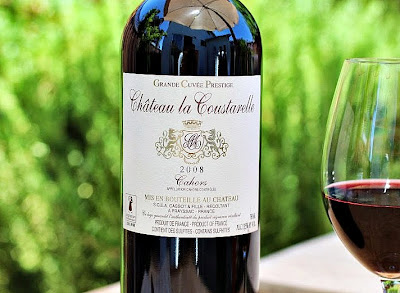 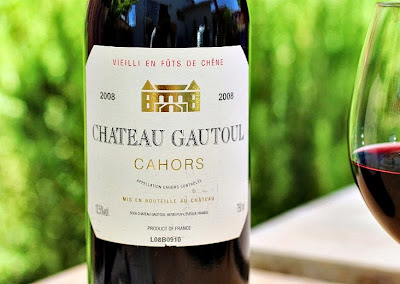 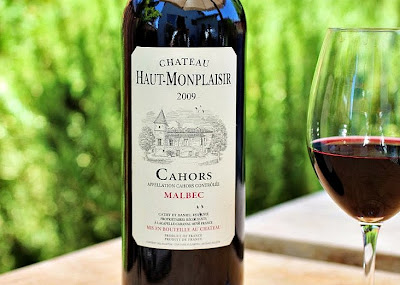 Note: I purchased these wines (above photos) from my local wine shop K&L Wine Merchants;
http://www.klwines.com


My old journal has a note that I enjoyed the 1998 Chateau Lamartine Malbec very much when I was in Cahors in 2002. My old friend Valerie Aigron, who let me stay at her place in Bordeaux, introduced me to Cahors Malbec, and Maryanne Iff, who invited me to stay at her place in Montauban near Cahors, also provided great hospitality. French people are always nice to me. Merci! 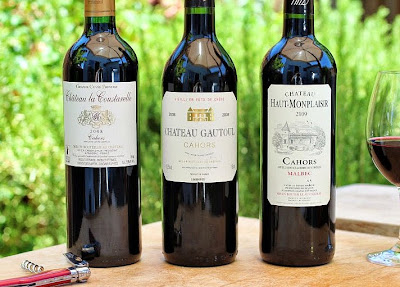